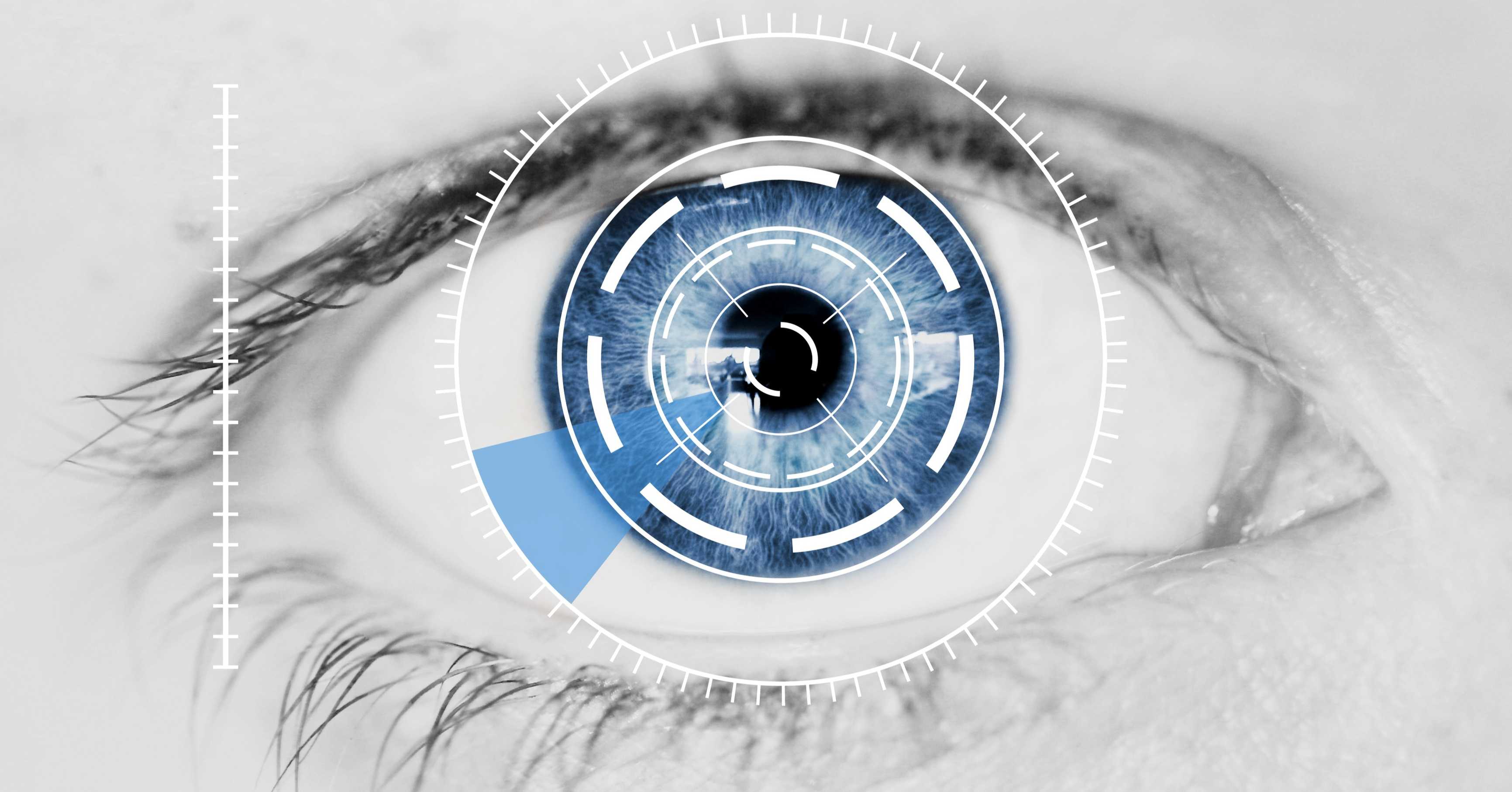 Catch Me If You Can: Detection of Injection Exploitation by Validating Query and Function Integrity

by Abhishek Singh and Ramesh Mani

Injection flaws remain one of the critical risks as per the OWASP top 10 web application security risks [2]. Injection flaws include SQL, NoSQL, OS, and LDAP injection techniques. Threat actor groups such as Axiom, Night Dragon[3] have been observed using SQL injection to gain access to systems. In the infamous Bulgaria tax agency breach on July 17, 2019, according to various sources[1], the vulnerability resulting in leakage of tax data of millions of Bulgarian citizens was a SQL Injection vulnerability. Similarly, a critical SQL injection vulnerability was reported in the enterprise, accounting, financial, payroll database of Starbucks on August 5th, 2019. On September 11, 2019, the Sequelize ORM [7] npm library was found vulnerable to SQL Injection Exploits. Injection flaws have ruled as the critical web application vulnerability for a decade.

The algorithm to detect injection-based exploitation by instrumenting the application has the following inherent advantages:

The below table compares the detection of an Injection vulnerability in a web application by Query, Function and Parameter integrity algorithm with other technologies.

We invite you to view our presentation at Virus Bulletin 2019.

[5]XXE that can Bypass WAF Protection,